The City of St. Louis has begun it’s bid for Google Fiber!

Google is planning to build ultra-high speed broadband networks in a small number of trial locations across the country. The plan is to deploy 1 Gbps, fiber optic connections directly to people’s homes. This connection would be over 100 times faster than what most Americans have access to today. (via)

Join us and show your support: visit the City’s Bid Support site and the Facebook Fan page.

Google is planning to launch an experiment that we hope will make Internet access better and faster for everyone. We plan to test ultra-high speed broadband networks in one or more trial locations across the country. Our networks will deliver Internet speeds more than 100 times faster than what most Americans have access to today, over 1 gigabit per second, fiber-to-the-home connections. We’ll offer service at a competitive price to at least 50,000 and potentially up to 500,000 people.

From now until March 26th, we’re asking interested municipalities to provide us with information about their communities through a Request for information (RFI), which we’ll use to determine where to build our network. 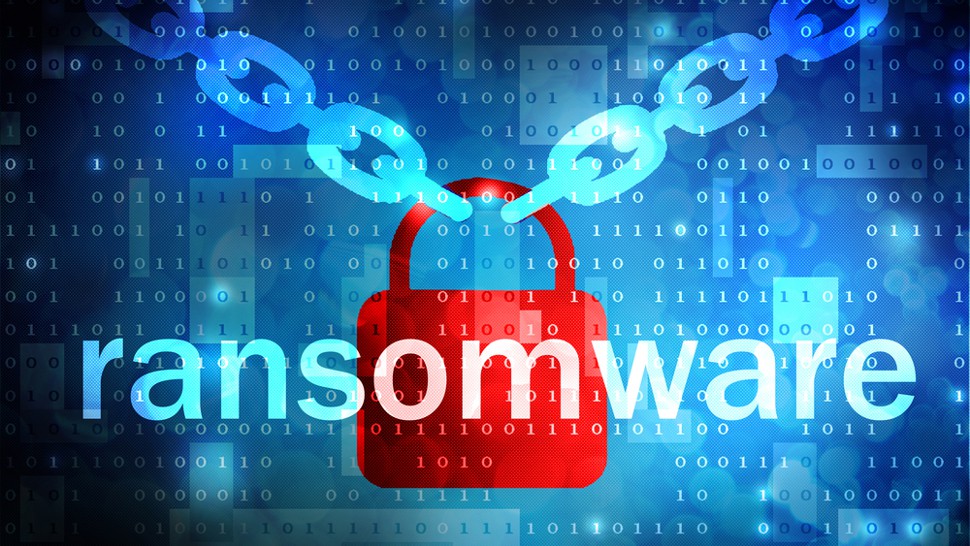 Kyvon has moved! As of March, our office has relocated to our data center space at 710 Tucker Boulevard in downtown St. Louis. Our new location puts us in the heart of the city, just a few blocks from the Arch and the amazing Citygarden. What does this mean to our hosting customers? Our technicians […]